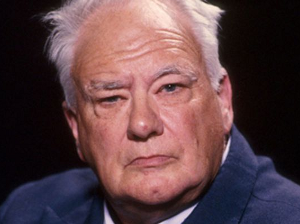 The world famous British amateur astronomer Patrick Moore has died. He wrote several hundred books on astronomy and for many years presented the longest running television programme in England, The Sky At Night. From a more local perspective he also meant a lot to the young amateur astronomers in Malmö, which he visited in August 1972 for the second General Assembly of the International Union of Amateur Astronomers (IUAA).

The Malmö meeting had been organised under the auspices of the youthful MARS (Malmö Astronomy- and Spaceflight Society), among whose members were some close friends of Patrick's, notably Ulf R. Johansson and Peter Linde. Indeed, the IUAA had been established following a suggestion by Patrick and Ulf, published in the American periodical Sky and Telescope, that such an organization be founded. Sadly, the IUAA lasted for only about a decade. Patrick mentions it in his autobiography merely en passant. This was before the arrival of the internet and communications were slow.

However, all those present in Malmö remember Patrick as an inspirational and entertaining force – one of the (unofficial) IUAA commissions came to be named The Whisky Commission [!]. During their stay in Malmö, those present had a chance to visit the Lund Observatory station at Romeleåsen, Tycho Brahe´s island of Hven, and Copenhagen. There was room for relaxation between the sessions of hard work!

Below are some pictures from the meeting held in Malmö 1972. Some additional photos are at Cassiopeiabloggen. 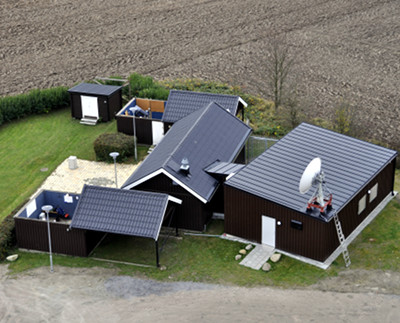 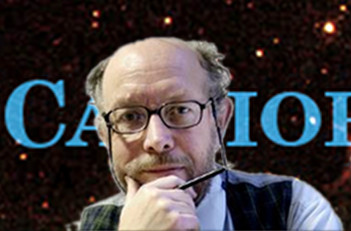 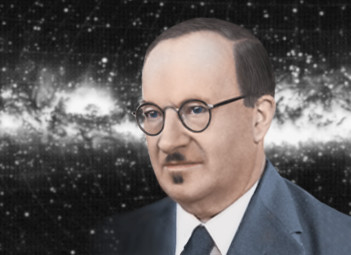